Inductee of the Month: October 2022 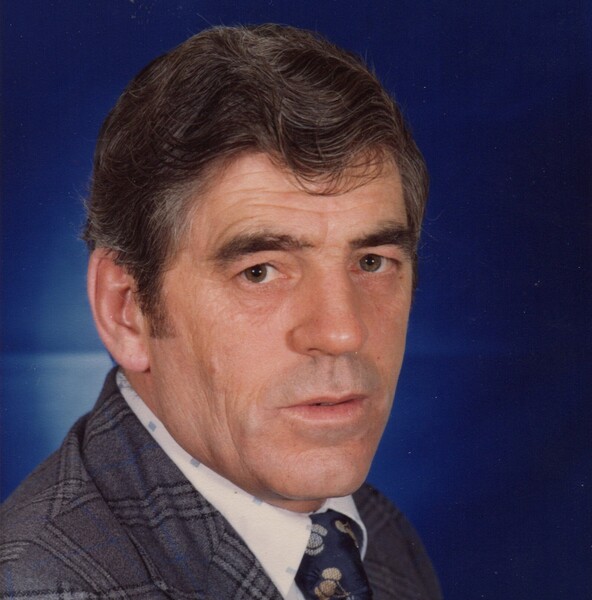