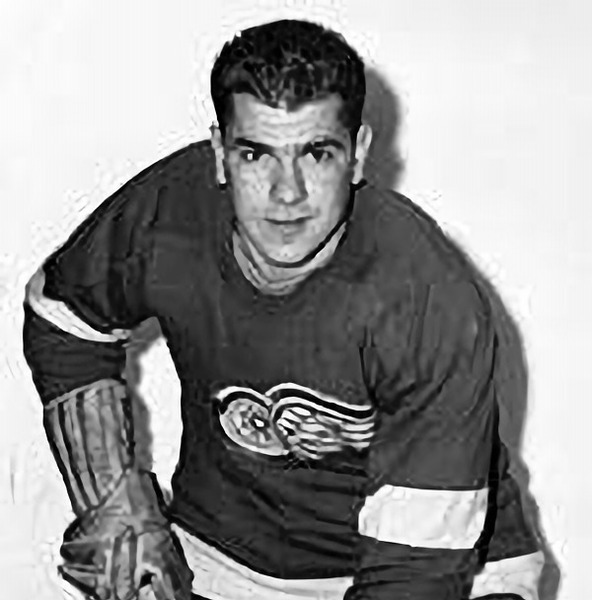 Metro Prystai was born on Nov. 7, 1927, in Yorkton, Sask., and was the sixth of seven children. His parents had immigrated to Yorkton from Ukraine around 1896 and did not know any English. The family worked together for everything they had. In the rare occasion of spare time between school, church and keeping up with household chores, the family grew together on a small homemade backyard rink in the winter and baseball diamond in the summer. It was safe to say the sibling rivalry was alive and well in the Prystai house.

As Metro’s talent quickly developed on the ice, he was invited to play for the Moose Jaw Canucks. The “Marvelous Metro” would flourish in the opportunity and the Canucks won three straight provincial championships with two trips to the Memorial Cup. Some often referred to him as “the Wayne Gretzky of junior hockey.” In his final two seasons, he led the league in scoring each year which earned the eyes of NHL scouts.

In 1947, Metro joined the Original Six Chicago Blackhawks where he would spend his first three seasons. In his fourth year in the NHL, he was traded to the Detroit Red Wings and captured Lord Stanley in 1952 and again in 1954 in the Motor City. Metro flipped back and forth between Chicago and Detroit to finish his career before finally retiring in 1959. He left the game totaling 151 goals and 179 assists for a total of 330 points in 674 NHL games. Metro can be remembered as a fan favourite everywhere he played.  Teammates and media always described him as a dedicated and humble gentleman of the game.