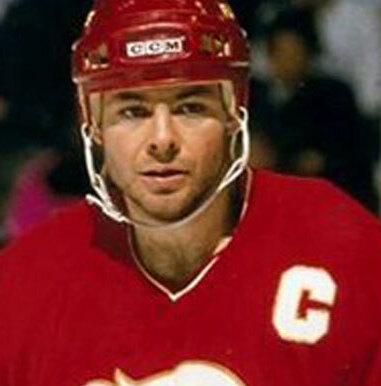 He then played three seasons in the WHL for the Brandon Wheat Kings. In that time, he was a two-time All-Star and chosen as the Defenceman of the League in 1977-78. The following year, he was the captain of the Wheat Kings and led the team to a WHL Championship and berth in the Memorial Cup.

McCrimmon was selected 15th overall by the Boston Bruins of the National Hockey League. He played 18 seasons in the league, 1,222 total games, accumulating 81 goals and 322 assists for 403 points. During his time in the NHL, he played for the Boston Bruins, Philadelphia Flyers, Calgary Flames, Detroit Red Wings, Hartford Whalers, and Phoenix Coyotes.

McCrimmon coached as soon as he retired from the NHL in 1997. He coached for 12 years in the NHL and two in the WHL. At the time of his death, he was in his first season with the Yaroslavl Lokomotiv of the Kontinental Hockey League.