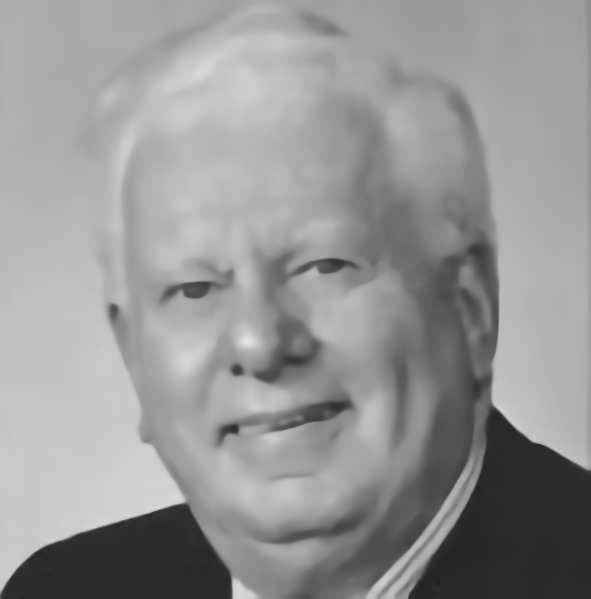 Bill, a native of Saskatoon, has been inducted as a builder for his contributions to growing the sport.

Bill formed the Western Canadian Hockey League, now known as the WHL and was the founding member of the World Hockey Association which brought major league hockey to Edmonton, Quebec City, Winnipeg, and Hartford. Bill’s efforts also resulted in the culmination of the sports and entertainment building we call Credit Union Centre today.