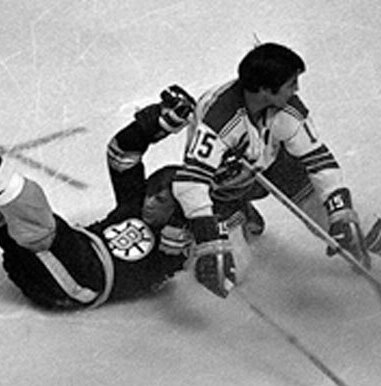 Jim Neilson (Big River) has been inducted into the Saskatchewan Hockey Hall of Fame as a player. Neilson was one of the longest-serving First Nations hockey players in the National Hockey League. He had a 17-year career with the NHL. Neilson broke into the league during the Original Six era, playing with the New York Rangers.

During his NHL career, Neilson was the MVP of the Seals in 1975-76, hitting the milestone award for 1,000-plus games played, as well as runner-up to Bobby Orr for Best Defenceman in 1967.