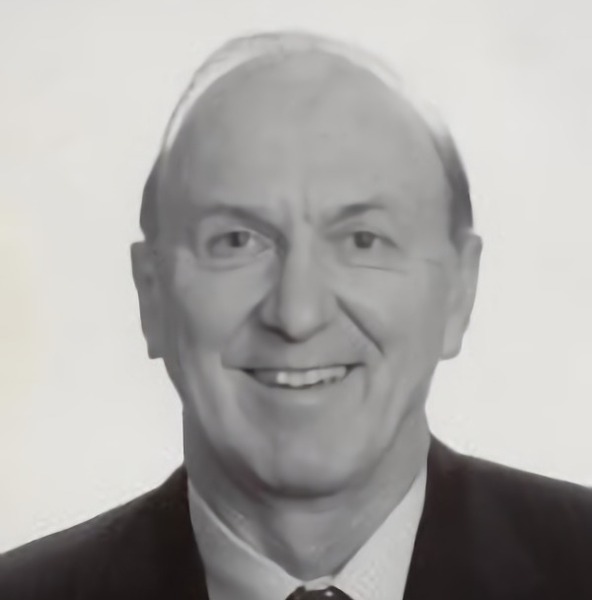 Dennis Pottage has been inducted as an official.

He served many years as a referee in all levels of hockey. Dennis worked many championships including the CIAU Championship, the Memorial Cup, the Allan Cup, Centennial cup, and Royal Bank Cup. He also served as referee-in-chief for the Canadian Hockey Association and was a supervisor and instructor for the IIHF referee clinics in Japan and Korea. We recognize Dennis for his dedication to hockey and utilizing his expertise to develop others on a local, national, and international level.