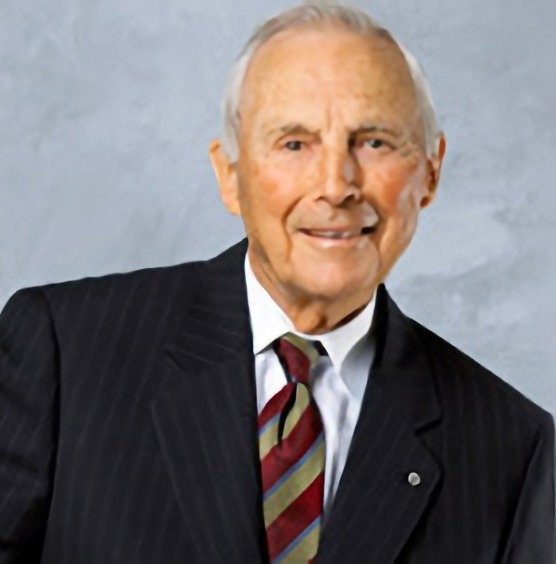 Daryl Seaman, of Rouleau, is an inductee in the Builder category.

Doc relocated the Atlanta Flames to Calgary and was the co-owner of the team for nearly 3 decades including when they earned the title of Stanley Cup Champions in 1989. Darryl was also instrumental in the construction of the Calgary Saddledome and developed project 75 which has contributed over $20 million to grassroots hockey in Canada. Hockey Canada recognized him as a leading contributor to the growth and development of hockey in the country.