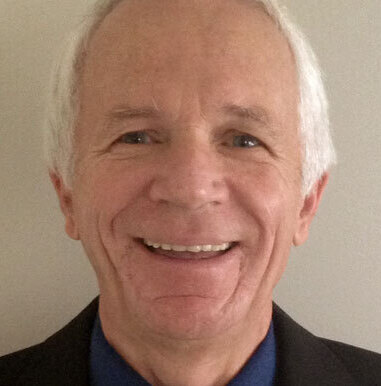 Clements was a provincial Officiating Instructor from 1975-1982. He was the Zone 8 Referee Coordinator from 1977-1980. He also served as the Saskatchewan Hockey Association’s Referee in Chief from 1980-1982, and an SHA Area Committee Member for almost 10 years. Clements was active and instrumental in starting the Referee Supervision program with the Saskatchewan Hockey Association.