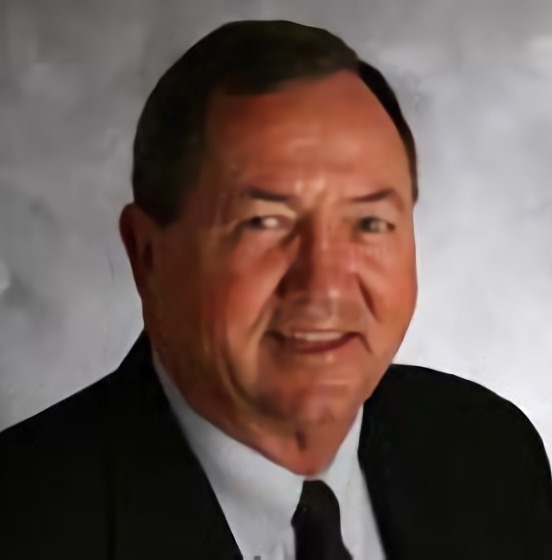 Ed Chynoweth (Dodsland) has been inducted as a builder of the sport of hockey.

He acted as the long time president of the WHL and CHL and is the architect of today’s CHL as he helped form the league by bringing together Canada’s 3 major junior leagues. Ed also formed the expansion team now known as the Kootenay Ice. The WHL named its championship trophy the Ed Chynoweth Cup in his honour and the Ed Chynoweth trophy is awarded to the top scorer at the Memorial Cup.