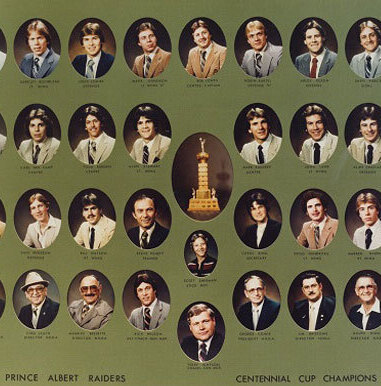 The 1982 Prince Albert Raiders were inducted into the Saskatchewan Hockey Hall of Fame in the Team category. At the time, the Raiders were a Junior A team and founded in 1971. The team was dominant during league play with a record of 57-3-0, which gave them a 0.950 winning percentage.